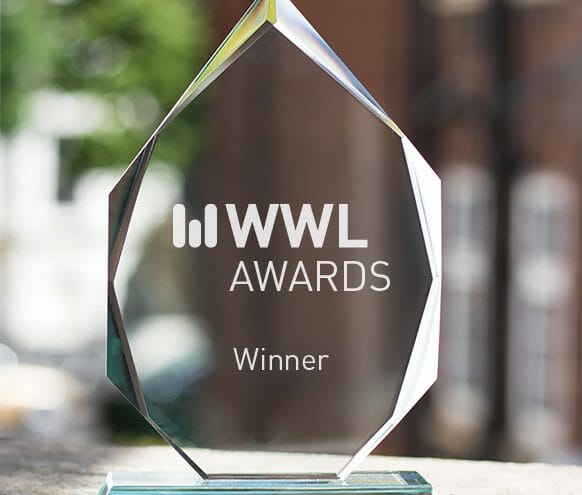 Asensi Abogados was today listed among the leading law firms in the sports and gaming sector by Who’s Who Legal. The respected industry guide, whose ranking is drawn from client and peer nominations, also placed Asensi partners Alla Serebrianskaia and Juan Camilo Carrasco in its recommended lawyers category with Carrasco singled out as “a key player for remote gambling and related issues” for his expertise in Columbia. Overall, Asensi Abogados earned the third-most listings of any law firm operating in gaming worldwide.

Asensi Abogados was founded nearly two decades ago and Who’s Who Legal also named Santiago Asensi, the firm’s founder, as a “Global Elite Thought Leader”. They called him a “pre-eminent gaming lawyer who stands out as one of the best and most-recognised figures in the Spanish industry.”  WWL also placed him among those it called “highly recommended by peers and clients alike for their expert advice to individuals, corporates and industry associations.”

Santiago Asensi welcomed the recognition of his firm in typical self-effacing style:

“This is not the first time I and my firm have been recognised,” he said, “and it is always an honour. Overall, our focus is on securing the best outcomes for our clients and I think this is why they recommend us.”