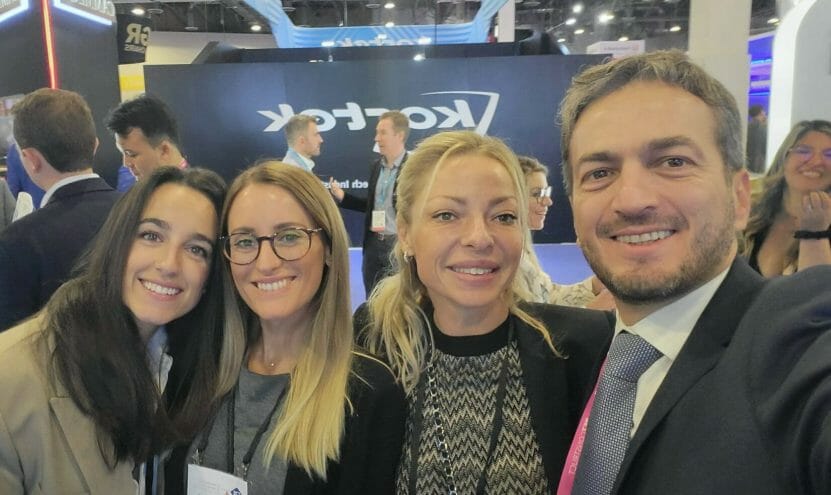 October is a calendar fixture for lawyers from Asensi both in Spain and Colombia as it is the month of the Global Gaming Expo, better known as G2E or the biggest gaming show on earth. Las Vegas is the obvious destination for such a spectacular industry event and this year Asensi had six representatives in […]

October is a calendar fixture for lawyers from Asensi both in Spain and Colombia as it is the month of the Global Gaming Expo, better known as G2E or the biggest gaming show on earth.

Las Vegas is the obvious destination for such a spectacular industry event and this year Asensi had six representatives in town, four from Spain and two from Colombia.

The team took advantage of the opportunity to contribute to the education track as well as attend receptions organised by the main associations in the gaming industry, IAGA and the IMGL. Regrettably, Santiago Asensi, the firm’s founder and managing partner was prevented, due to personal reasons, from moderating two panels on other markets (different to the USA) as well as a regulatory panel on Latin American countries. In this later case, he was replaced by Juan Camilo Carrasco, a partner at Asensi Colombia.