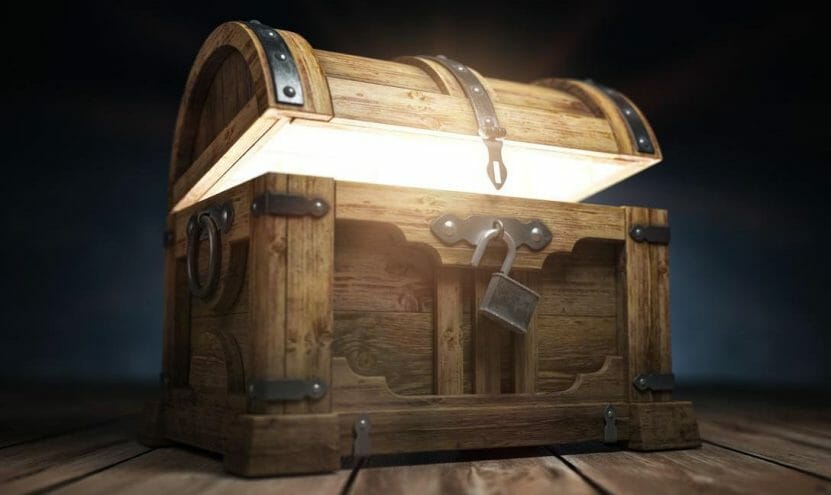 As the world of video games has evolved, there has been an emergence of new business models and new products. The traditional model, whereby a player purchases a game upfront, has been substituted wholly or in part by in-play purchases which may see their spending increase dramatically. These developments require urgent regulation, not only in […]

As the world of video games has evolved, there has been an emergence of new business models and new products. The traditional model, whereby a player purchases a game upfront, has been substituted wholly or in part by in-play purchases which may see their spending increase dramatically. These developments require urgent regulation, not only in Spain, but also in other jurisdictions.

In September 2018, 15 EU gaming regulators as well as the Washington State regulator signed a declaration stating increased concern in relation to “the risks being posed by the blurring of lines between gambling and other forms of digital entertainment such as video gaming.” They also expressed concerns over “controversies relating to skin betting, loot boxes, social casino gaming and the use of gambling themed content within video games available to children”.

Recognizing the need for regulation, and after a period of analysis and study, the Spanish Ministry of Consumption (the Ministry) has initiated a legislative process concerning the regulation of the random reward mechanisms associated

with interactive entertainment software products, commonly known as “loot boxes”. The law-making process was started in February 2022, when the Ministry opened a public consultation period to obtain views from all interested stakeholders read more…