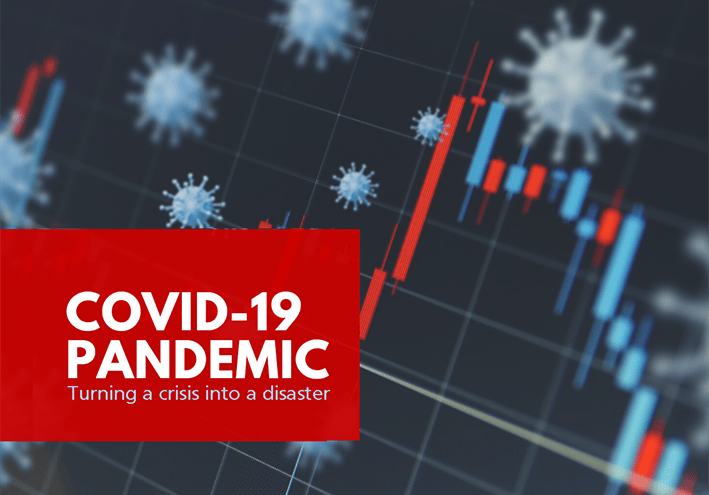 Wounds sustained by the Spanish gaming industry may never heal

There is no argument about the impact that the Covid-19 crisis has had and, indeed, is still having on society. Indeed, the crisis has marked a turning point for many industries, forcing them to adapt their business models and traditional work patterns to a radically new situation.

The Spanish Government responded to the pandemic by decreeing a State of Alert on March 14 2020 and, after several negotiations in the Spanish Parliament, the State of Alert had been extended six times until June 21 2020. Whilst these measures may have been justified as a public health response, many of the actions made things considerably worse for the economy.

Many sectors suffered, but the gambling industry has been hit more than most. Here we analyse the main points that, in our opinion, led to the current scenario.

As part of its Covid-19 response, the Spanish Council of Ministers approved a regulation (Royal Decree-Law 11/2020) prohibiting all gambling-related advertising and promotional activities during the State of Alert except for brand/product advertising on TV/Radio/Youtube (or similar video platforms) from 1am to 5am. These restrictions came into effect on April 3 2020 and were only revoked at the end of the State of Alert (June 11 2020).

The Spanish online gambling authority, the General Directorate for Gambling Regulation (DGOJ) reinforced these measures issuing instructions and guidelines that had to be followed in order to comply with the new exceptional regulation. Non-compliance resulted in strict sanctions. The move coincided with a change at the top of the DGOJ which saw its widely respected General Director Juan Espinosa replaced by Mikel Arana. His main priority is to drive through a Royal Decree on Gambling Advertising which is now much more restrictive than previous drafts. The Spanish Government has sent the Decree to the European Commission asking them to proceed urgently with regulation on the basis of the DGOJ’s green light. Accordingly, the regulation on gambling advertising is expected to be approved by November this year.

At a regional level authorities autonomous regions are tightening their rules on gambling advertising both for the online and land-based industry. The Balearic Parliament, for example, is trying to reach a consensus against an increase of compulsive gambling, including, among other measures, the prohibition or limitation, as much as possible within the regional competences, of the advertising of gambling activities and betting.

In our opinion, this general restrictive trend, rather than contributing to a decrease in compulsive gambling, which is supposed to be its rationale, is giving a boost to illegal gambling operators who have entered the Spanish market to take advantage of the current situation.

The sports world has been hit hard by the Covid-19 crisis with most of the major sports competitions and tournaments suspended, leading to a nosedive in the sports betting industry. Given that the 98 per cent of all bets in Spain relate to sports, Spanish gambling operators have been particularly hard hit by this crisis. Considering (i) that most of the competitions were suspended; (ii) the online gambling advertising restrictions; and (iii) that the Spanish gambling regulations do not allow betting on virtual events, It is no surprise that gambling operators experienced a substantial fall in income in the period from March to June 2020. This drop was despite efforts by the industry to explore other events, such as e-sports and competitions that were not suspended, such as the Byelorussian and Australian football leagues.

The Coronavirus pandemic meant that around 3,900 land-based gambling premises (casinos, gaming halls and bingo halls) were forced to close. Between June 1 – 15 2020, the Spanish authorities started allowing land-based casinos, gambling halls and bingo halls to reopen at 50 per cent of their capacity and subject to the strict compliance of hygiene and prevention measures, such as the two-metre mandatory distance between clients. As a consequence land-based premises are being adapted and are adjusting to the so-called ‘new normal’, leading to expectations of a slow recovery.

In summary, land-based gambling premises, manufacturers of gambling terminals and suppliers to the sector have been severely damaged, having sustained Covid-related losses running into €millions and a significant loss of direct and indirect employment.